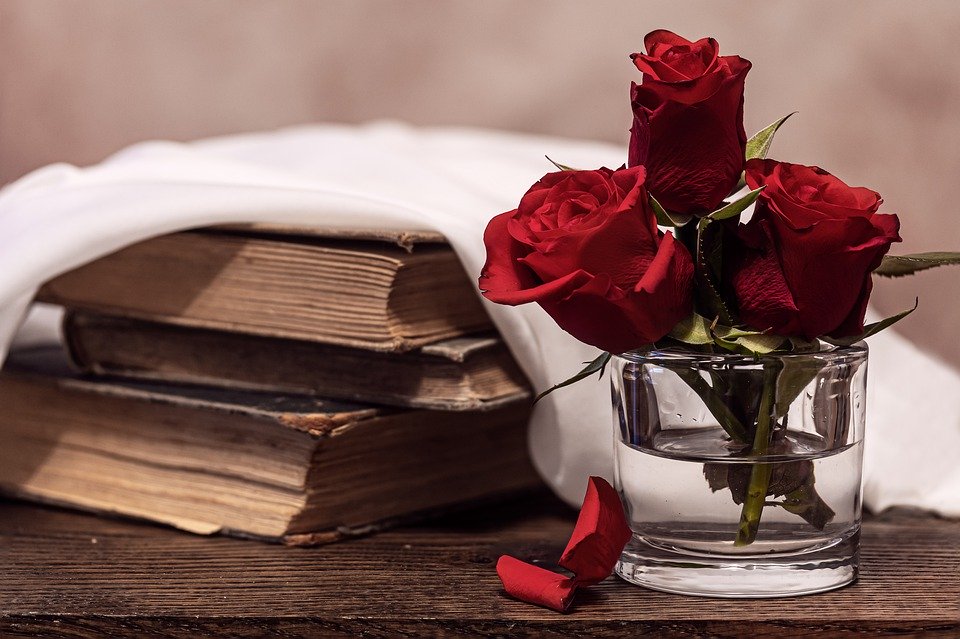 Nurse Titi frowned as she cleared the remains of the used medical kit. Every effort to converse with her proved futile that I’d begun to suspect her attitude directly meted at me. It didn’t use to be this way. Once nurse Titi had been kind, and full of laughter, but somewhere in the haze of inconceivable seethe, all of that was lost. I wonder what might have ticked her, and retraced back to prior conversations, trying to conjure where we might have missed it. But there were no answers.

“How long will this stay for?” I inquired about my newly installed cast, only to be greeted again with silence. And just when I thought I’d been meted what was perhaps the greatest of shades, she curtly responds. “I don’t know.” Her tone indicating an obvious disinterest in chitchats.

Clearly, she didn’t want to talk, and I understood, allowing the rest of the time to pass in silence until she finally left with the kit. I couldn’t help but perceive some attitude as she slammed the door behind her. Not to mention a few stolen scowls my way when she thought I wasn’t watching. Something was obviously wrong I could tell, and me not being one to shy out of matters, should this continue, I would either address it on her next visit or request for a new nurse.

By now, it was getting late, and groggily I pulled out of bed for a change of clothing stifling a yawn. I discarded a pink pajama in disapproval almost as soon I picked it and continued to ransack my luggage for sheer light clothing as the evening was somewhat hot. And so finally, a scarlet red thin-strapped nightie jumped at me from the lot. I grabbed it for inspection, and although it sparked no memories, somehow I knew this was that dress. Without further ado, I shuffled into it, even more content that it only stopped midriff. I had only started returning to bed when I passed by the gigantic mirror I had only just ordered to be installed here. I really do make an impressive sight, I realized as I neared it, awed at not only my perfect taste in clothing but also its perfect fit on me which leaves me wondering who I really am outside these walls.

For a minute I allow myself some fantasy, soon brought to an end by the sudden knock on the door. I blinked, barely having any time to recover as I turned to the door,  met with the most unexpected sight.

Dr. Dominic! My heart must have stopped for the man and his beautiful presence a couple of steps away. And when he took a quick run over me, admiration reflected in those eyes, my skin burned with keen awareness and fluttered from an unknown source soon. The feeling soon killed by embarrassment from his last visit, especially his knowledge of my childhood sexual assault.

“Are you okay?” The doctor asked stepping into the room and stopping a considerable distance away.

I nodded in sheer mortification.

“Yes.” I breathe in a voice weirdly mine.

Dominic’s gaze was piercing and closely perusing and as he started forward again, my insides screamed. And just when I thought I’d die of any more closeness, he suddenly stopped. My heart stopped too, resuming again with a jarring thump. Dominic was close, dangerously so, the short distance between us now inconsequential as my senses attuned to his fresh manly scent, and the minty aftershave sending blood zinging through my head.

Breathless, I puffed a low sigh; threatened as much from his presence and those quietly searching eyes, and as though on cue, his gaze lowered to my slightly parted lips, lingering only a moment but leaving in its wake, the oddest trembling in my inside.

“I’m just checking on you.”

“Thanks.” I swallowed; the huskiness in that voice perhaps my imagination.

“How does it feel?” He inquired about my newly installed cast.

The doctor smiled, and my heart shot an unexpected twitter. I can barely hear the rest of his comment, except that he muttered something similar to Dr. Ajayi’s prognosis. As before, our gazes connect, until he looked away momentarily breaking whatever spell.

“I just wanted you to know I’m on this shift, and I’ll be checking on you from time to time. Don’t hesitate to let me know what you’re feeling.”

“Stop!” I blurt unthinking, mostly uncomfortably with the pity in those eyes.

“I know you probably heard about my experience, but I don’t need your pity.”

Dominic’s gaze didn’t roam in confusion. I was right after all. Surely he must have heard, not with the stories travelling the hospital. No wonder he’d steered off of me in the past days like I was the plague. And who would blame him, who would want a battered lady?

“Just ignore that.” I blurt, startled at the direction of my thought as my gaze wavered everywhere but him.

“I’m sorry about what happened.”

“It’s fine,” I said crisply, more angered at myself and my crazy delusions than him, as he started to leave, leaving me to gather the rest of my wounded pride. But I’m shocked when halfway down the door, he suddenly turns. “Don’t beat yourself over it. It wasn’t your fault. You were young, you were a victim of circumstance, and whatever happened you couldn’t have controlled it at the time. Anyone who allows that influence or ruin their impression of you must be dumb because that doesn’t change who you are or the beautiful woman that you’ve grown up to be.” He finished with a limp smile and with that exited the room.

It took moments for his words to sink and when they finally did, a slow involuntary smile filled my lip as I tried to ignore what might perhaps be his very first compliment.