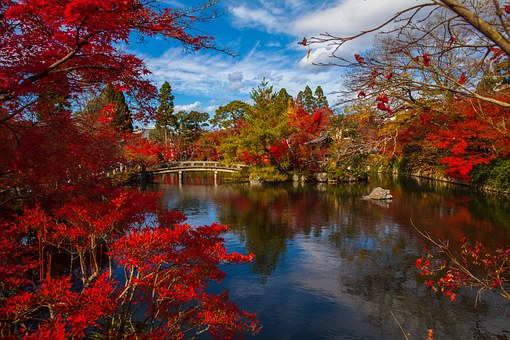 For the millionth time, Dominic fought the urge to check on Pelumi as he passed her ward. Knowing she was only walls away made his heart beat even faster. And only when he was back in the confines of his office, did his heart rate lower.

As he slumped on his chair with his eyes shut, he let out a huge sigh. The pull towards Pelumi was getting stronger. The more he fought and denied his attraction for her, the more he yearned for her. He forced his eyes open with a curse, berating his fantasy about a woman, not just anyone but his patient. After all, she’d been through, what she deserved was some cool guy who wouldn’t toy with her heart. Not some thirty-five-year-old man, whose interest in women waned out like a schoolboy. But something about this feeling was different. It was not really like anything he’d felt. This time, he felt knocked down, forward, backward, sideways, and every way. He’d never wanted anyone that badly. Only late Kamsi had been that close to evoking such feelings.

Dominic’s gaze rested on Kamsi’s picture on his desk. She’d taken that shot a few days after their wedding, and the frame had never left its spot on his table in the past nine years as he’d wanted to keep her close to his heart at all times. And now as he glared at it, for the first time ever, it felt like those eyes were staring at him accusatorily, making him feel guilty about thinking of another woman.

Dominic reached for the frame and skimmed his fingers over it. Never in the past had he felt this much betrayal to Kamsi, not even when he and Linda had screwed senselessly and carelessly on his desk. And the reason wasn’t far-fetched, no woman had ever come this close to his heart since Kamsi herself.

The longer Dominic glared at the picture, the more real Kamsi felt before him. For now, he could almost perceive her scent, feel her energy that he hurriedly returned the frame to its place on the desk and walked away from it, with every follicle of hair on his skin rising in a wave of paranoia. He bowed his head, and massaged his temples, striving for sanity. Having two women in one’s life was a lot of trouble, it didn’t matter if one was dead, he thought. But then he didn’t have Pelumi in his life yet, he reminded himself.

In his mind, he replayed their last conversation from two nights back. That night, both feelings had been heightened, the tension in the room so palpable that if he’d ever doubted his attraction towards her and hers for him, there was no longer any reason to. From her question about his opinion of her, her soft sighs, the trembling on her lips, her shallow breath, her coy gaze with the hint of admiration in her eyes, her jumpy pulse when he touched her, those were more than enough inclination that she felt the same.

Never in his whole life had he met a lady as innocent, and open with her feelings as that, that he was certain if not for amnesia, she wouldn’t be so readable. But that didn’t matter or dim his feelings for her in anyway, if anything, it intoxicated him like that moment they’d stood at close proximity and he swore her eyes had gone shades darker from her yearn for him. He found the innocence of it sexy, and alluring at the same time. Though he could never tell how deep her feelings for him ran, one thing was clear, he wanted her too much, he ached. The only thing keeping him away was their relationship, which was the very reason he needed to keep her at arm’s length. He considered himself too unfit and dangerous for her and wouldn’t want to damage her any further. And with that choice made, Dominic returned to his seat and flipped his laptop open, preparing for work.

Shadows At The Crack Of dawn-Episode 44

Shadows At The Crack Of Dawn-Episode 41