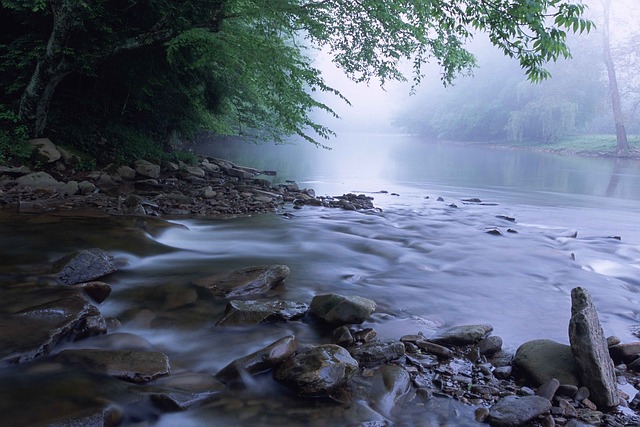 What was initially intended as a lunch date had become several dates. And as Linda watched Dominic from behind his desk, she seemed pretty much aware of his games and didn’t even seem to mind it at all, or her place in his life as long as she enjoyed his attention and presence.

She was quiet as she watched him tidy up some work, and intermittently when he raised his head to look at her, he caught her lustful glances his way, he knew he might do something drastic if he didn’t dismiss her.

“Are you sure you don’t want to leave?” He asked with a nagging guilt that had nothing to do with indulging Linda but more for the amnesiac patient with huge brown eyes. “The last thing you want to do is tempt a celibate man.”

For christ’s sake, Pelumi was not his woman and he didn’t owe her anything, he had not even seen her in about a week, and neither had promised the other anything, so he could live his life however way he wanted. But why was he feeling otherwise?

“So is it working?” Linda asked, causing Dominic to peer over his report at her as she twirled a strand of hair between her thumb and index finger seductively, staring at him with that sultry impatient eyes that promised great sexual escapades while she bit her bottom lip. Dominic bit back a groan as he felt himself harden.

“What do you think?” He growled. She threw her head backward as a rich cackle erupted from her throat, at the same time exposing slender neck he couldn’t wait to nibble on. She was very much aware of the heightening sexual tension, that she wanted to see how far he could go especially as his adamancy further aroused her.

Just as he was finishing with his report, she’d ran out of all her patience and pushed her seat back. She rose very seductively that even the sound of metal scraping against the floor got his blood pumping in anticipation.  Slowly, she sauntered around his desk with her fingers trailing the desk as she moved.  Dominic could tell they couldn’t make it home as he’d intended. They’d have it here and now or at least, a prelude. And as she reached him, he realized this was one part of Linda he’d missed; her spontaneity.

“I know you want me.” Her husky voice came as a gentle whisper that sent knots and bolts through his insides. At that moment, Dominic couldn’t remember any voice more seductive than hers. Linda was indeed a sex goddess, and he was awed by his desire for her that all the previous guilt he’d felt was now only a mirage.

“You want me I see it and I want you too.” She finished, purring into his ears and pulled him up for a reeling kiss that silenced any protest he might have. Dominic’s response was immediate, his lips grinding against hers as he clutched her waist. He lifted her and dumped her on the desk. She grinned in excitement. So did he.

Linda put a finger on his lips, silencing whatever he was going to say. “Yes, I know we’ll probably regret it, but for now, let’s enjoy it,” she spoke reading his mind.

She took his palm, turned it over and traced a finger along the lines, turning it again, before lifting it to her lips, and splattered feather-light kisses on all five fingers. Without warning, she stuck his index finger in her mouth and began to lick and suck.  Dominic moaned at the warmth of her mouth over his finger. He stared at her as she sucked in concentration and diligence on shut eyes, only pausing to bite at the tip of his finger, sending a deep sensation down his groin.

He was close he knew and tired of the torture when he drew his finger out of her mouth, ignoring the graze of her teeth over flesh as she caught it again and started to suck again. Her eyes now had flown open in excitement and challenge as she released his hand, replacing his finger with his mouth instead.

Linda’s arms locked around his neck, pulling him deeper for more kisses, as she was unable to get enough of it. She clung to him like an anchor to keep from sinking in the ocean of lust they were drowning in. Somewhere from the fog, Dominic’s guilt started to resurface, but he pushed it away with a determined concentration on the sensual being in his arms.

A whimper escaped Linda’s throat as he bit her bottom lip, once again reminding him of her charm, and erasing any last shreds of thoughts and guilt about Pelumi. When she opened her eyes, they had darkened, matching his. She wanted more. They both did.

He eyed the throbbing pulse on her neck, the gentle heave of her chest, exposing a generous display of perky breast peeking underneath. He pulled away

“Where are you going?” she cried in fear and desperation.

“Forget it.’ she pulled him close again, in renewed excitement and administered masterful kisses that reminded him that she and no one else topped his ranks of good kissers.

Just knowing the door was unlocked doubled their excitement. And with quick trained hands, she unbuckled his belt, as they kissed on, and he ushered up her skirt exposing beautiful fair legs and white lacy underwear. Their gazes held for a moment, with a glint of mischief and a knowing smirk; knowing how much the color white turned him on, it was clear that she’d planned this all along.

Impatiently, Linda guided his hands to her breast, and he molded it through her silk shirt, before taking off a few buttons. Next, he unclasped her white lacy bra, allowing her full breast spill into his hands. He’d started to lower to take one, he was so lost in Linda’s moans, that he didn’t hear the knock on the door until it opened to an embarrassed Pelumi, who disappeared almost as soon as their gazes clashed.

Shadows At The Crack Of Dawn-Episode 12

Shadows At The Crack Of Dawn-Episode 99