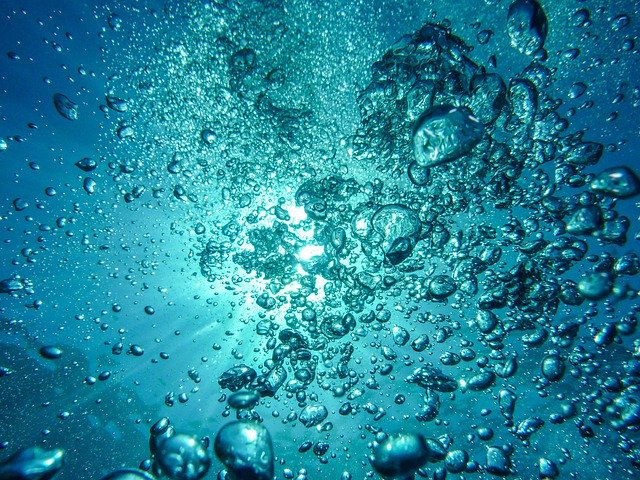 “I hate it here dad, it’s scary,” Kamsi whispered to her father as the mantrap door opened allowing them entry.

“No, it’s not scary.’ Dominic whispered back, assuring his little girl as they entered.

“But what if we get stuck?” She whispered again, as it closed for a second before allowing entry into the banking hall.

“No, we can’t get stuck.” Dominic laughed as he guided her into the bank. “And even if we do get stuck, there is security around to help us.”

Kamsi said nothing as they scanned the overcrowded banking hall and the long queues. As usual, Fridays were most busy at the bank. And for the hundredth time, Dominic asked himself what he was doing here at Linda’s workplace. Yes, he’d wanted to make some transaction, but it was something he could have done at a different Bank branch, not necessarily Linda’s.

“Hi.” Linda tapped at his shoulder from behind.

“Hello.” He called back, turning to her as he pulled her in for a brief hug.  He’d informed her of his visit. And with the way she regarded him, she was obviously as glad to see him as he was to see her he observed, as he ran a quick sweep over her knee-length black dress with matching beige blazers and nude stilettos that made her already long legs seem even longer.

A secret look passed between them and he could tell she was stripping him of his clothing as he was of hers. Dominic immediately pushed away his thoughts, shocked at where it was headed in the middle of the crowd.

“Hello dear, you look good as ever.” She smiled down at Kamsi who replied with a strained “thank you.” Obvious to him alone. At least, she had the decency to smile as the woman pulled her in for an embrace.

“This way Dominic.” The words poured from her hot pink lips as she took Kamsi’s hand, and led them to her office, while Dominic walked a step behind. She walked in a savvy and confident manner, each stride projecting the image of a strong independent woman clearly at the top of her game. Even with her hair tightly knotted at her nape, Linda was still a head-turner. Only he would know what a vixen she could in bed. Catching his thoughts, Dominic shook his head. After all these years, he still wasn’t immune to her sex appeal.

While he waited in her office, she easily helped with his transaction, jumping protocol for him as usual and returned in less than five minutes with his transaction completed. He could leave now, but he wanted time with her, truthfully that was why he was here.

“So how have you been?” she asked, once again settling in her chair.

“Fine.” He answered as his eyes bored into hers, sending her an underlying message. Linda couldn’t stand his stares when they became so intent, so she looked away, shifting her gaze to Kamsi instead and asking the very first thing that came to mind, “School has resumed right?” She felt stupid immediately after as the look in the child’s eyes relayed that her school uniform was enough proof. But Kamsi answered anyway, even politely nodding to the rest of her questions.

Dominic had always told Linda that Kamsi was a chatterbox. But even after over years of knowing the family, she was yet to see that part of the child. It was pretty clear to Linda that the child didn’t like her, except she didn’t know just how much. But she would keep trying, not because she loved playing the part, but because if pleasing Kamsi was the only way to get to her father, she would readily win her over.

“Are you sure you don’t want me to get you anything?” She asked father and daughter for the umpteenth time.

“No.” Their answers came in unison.

“But you must take something Kamsi.” She insisted and slid her chair backward to open the fridge, and soon produced a chilled Ribenna for Kamsi, remembering she had a particular liking to it.

‘Thank you.” Kamsi politely said as Linda placed the chilled drink before her.

Linda nodded, and turned to Dominic, both eyes communicating on a carnal level, till Linda had to look away. He’d succeeded in scattering her wits. Dominic gave a satisfied smile, and arose. The last thing he would do was have any sexual innuendo with his kid around. Kamsi readily arose following her father’s cue.

“Thank you. I just decided to stop by since it’s been a while.”

“Oh, thanks.” The sarcasm in her voice and countenance was unmistakable.

She rose too and saw them out of the building.

Dominic felt Kamsi tense as they walked into the mantrap door again, only relaxing when they got out. She must really hate it in there. As she climbed into her seat Linda handed her the Ribenna she had intentionally left behind. The girl murmured her thanks again, and shut the door leaving her father with the woman.

Linda and Dominic remained in the sun for a minute, their eyes saying all that needed to be said. And as the cool breeze sent her dress molding against her skin, Linda’s senses arose in keen alertness. She wanted him, but she’d sworn to never again be a play-thing for any man, especially this man. But as soon as he tucked a loose strand of hair behind her ear, all of that resolve died with the wind.  His fingers lingered a little longer, slowly trailing down to her neck before taking back his hands.

Linda wanted to refuse, she badly wanted to say ‘no’, fully understanding what ‘lunch’ would entail, worse, knowing she wanted it. Mechanically she found herself respond with a “Yes, let’s do lunch.”

Dominic smiled and sent her a feathery light kiss on her cheek, both a preamble and a promise of what the next day would hold. With that decided, he got into his car leaving Linda watching his back. If he didn’t have a chance at love, he could at least enjoy good sex.

Hi sweethearts, I hope you are doing well? Another post coming up tomorrow. *wink*