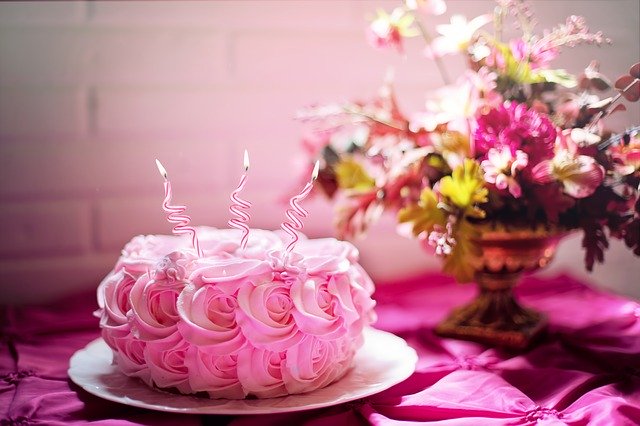 He’d learnt that Pelumi will be at Kamsi’s birthday today. And so he will seize the opportunity and tell her about his true feelings, Dominic decided as he dressed in a brisk pace of a man on a mission. He would tell her how she had awakened things he’d long thought dead and gone with late Kamsi; things he’d thought and vowed never to feel, things he had shunned and avoided at every turn. He would tell her how confused he had been and how long it had taken for him to finally admit his love for her. And on that note, Dominic secured the last button on his shirt, leaving the one at the base of his neck open as he stared at his reflection and thought himself well dressed for the event.

It was Kamsi’s grandparent’s fortieth anniversary. At a time in his life, he’d found it somewhat unbelievable how one could stay married for that long. But all of that had changed on meeting Kamsi that he had soon learnt the greatest key to every marriage was love and understanding, both of which were a constant display between his wife’s parents. Kamsi’s parents had found that and compatibility in each other, just as he’d found it in late Kamsi, except death had cheated him. And just when he’d thought he would live the rest of life alone, Pelumi had come along and changed all of that. It was as though nature had given him a second chance and he’d almost blown it or maybe even blown it.

Pelumi’s reflection popped in mind as he remembered her expression and the hurt in her eyes when she’d caught him make-out with Linda. That look had haunted him for weeks, that and guilt had eaten deep in him until it had finally brought him face to face with the truth of his love and allegiance for Pelumi. Winning her over would be such a challenge, he knew, but for this particular woman he would try and go the extra mile for nothing good came so easily. Besides, deep down, he felt like late Kamsi would have wanted it for him, she would have approved of the woman as well.

Dominic brushed his hair, running a soft comb systematically from back to front, finishing up with hairspray, its sheen creating a halo on his short curly well-groomed hair. He splashed a Tom Ford fragrance behind his ears, and hollow of his wrist, stepping back from the mirror in satisfaction at his reflection, just as this birthday girl walked in.

Kamsi was pretty in a black and white satin dress she’d designed by herself. Other kids would want some designer dresses for such an occasion, but Kamsi would rather wear something she created. The only person to be pitied was the seamstress who had had a bit of a difficult time trying to bring the little girl’s imagination to life. And after a lot of war and disagreements, both designer and seamstress had gotten to an amicable end.

“You look great baby.” He commented as she raced into the room, stopping a few steps from him as she spun with her dress forming a huge ball around her. Nine years back, she’d been born, giving her grandparents the best anniversary gift, they could ever have requested. It was only natural they had a party together.

Dominic beckoned her closer and splurged a bit of perfume on her dress and for the umpteenth time, he asked. “I hope you don’t mind having your birthday at your grandparents?”

She shook her head in genuine delight. He’d had to ask, considering how much she hated to share the spotlight with anyone. But then it was her grandparents, she would not mind this year.

“And Aunt P is coming.” She announced.

“And I see that smile daddy.”

“What smile?” He teased as she started laughing. “Oh, stop reaching little girl.”  He gave a genuine laugh at the look on her face, and grabbed her hand, leading her out of the room.

With that being said, he led her out, and swiftly changed the topic to her designs as they walked into the waiting car with Anjola.

Hey loves, thank you for your continuous interest in ‘Shadows’. Get braced tomorrow for the final scene, which I promise would be mind-blowing. I seriously can’t wait to share it! Until tomorrow, stay safe loves. xoxoxo

Shadows At The Crack Of Dawn-Episode 81

Shadows At The Crack Of Dawn-Episode 105

Shadows At The Crack Of Dawn-Episode 60