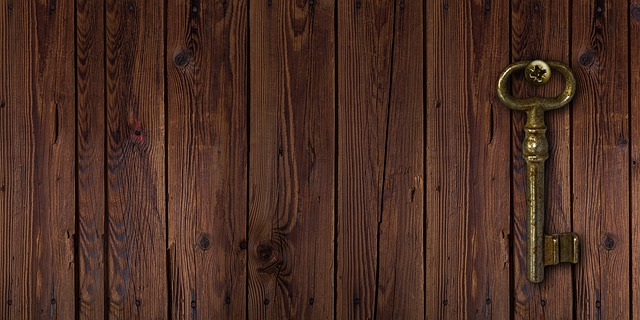 By midafternoon when we left the hospital, Dr. Dominic had not returned yet. I’d kept watch for him, and at intervals, searched and scanned the lot for his car. Once, a black car similar to his drove in, but I was gravely disappointed when someone else stepped out of it.  Get a grip girl!. Why are you focusing your attention on a man who doesn’t seem to notice you?

But even that wouldn’t stop my thoughts from drifting as we drove farther from the hospital with Tobi, Kamiye, and Aunt Yemi in the backseat.

“Is everything okay?” Kamiye finally asked, forcing me to withdraw from the window.

“Yes.” I lied. But she clearly didn’t believe me as she passed me a look.

“Slow down here, we are almost there.” Tobi announced, directing Kazeem his driver to a bend, and then another at another junction leaving us all wondering what this little trip was about; except for Kamiye of course who seemed to be in the know-if her ear to ear grin was anything to go by when Tobi had asked Aunt Yemi to come with us as we departed the hospital. And even now, as Kazeem pulled into an estate, none of it made sense.

The car finally stopped at a building and following Tobi and Kamiye’s cue, we alighted, the glint in Kamiye’s eyes even more pronounced than ever. Tobi led the way and punched at a doorbell as I allowed my gaze travel through the beautiful edifice and the neatly trimmed plant. The gate finally opened capturing my attention as we filed into the building, past a short bubbly man that literally bowed to the ground upon seeing Tobi and answered Kamiye, with a “fine” that sounded more like “pine” in that Hausa manner where ‘p’ was usually interchanged with an ‘f’, and vice versa. I smiled as we walk past him into the house.

The house was beautiful, it is a beige-colored bungalow with gold linings, and I began to ponder even deeply why were here. Just as Tobi produced a key and handed it to Aunt Yemi, it finally dawned.

“Here is your new home.” He simply informed her as her eyes grew with unbelief. He took a paper from Kamiye I hadn’t been aware she had all along.

“The house and everything in it belongs to you.” He was saying as he handed it to Aunt Yemi, who immediately rolled it open and scanned through what was obviously her right of ownership. Her hands trembled as she read it. Tears started to roll down her cheeks, and in a flash, her arms flung around him in a deep hug as she thanked him.

My heart broke with pride. I must confess I am impressed by both Tobi and Kamiye’s gesture.

“You’re welcome.” Tobi chanted as he patted her back, and after what seemed like ages in Tobi’s arms, she finally withdrew and found her way into Kamiye’s, also thanking her in all earnest.

I am equally taken by shock when she threw herself on me. “I didn’t do anything, it’s Tobi and his wife.”

“It doesn’t matter.” She pulled away with tears in her eyes. “After all that has happened, I don’t deserve any of you; your love, your forgiveness, and now this.”

Aunt Yemi wiped her tears with the long flowing sleeves of her Ankara blouse, and burst into native songs of praise in Yoruba, as she dropped to her knee. She might have remained that way for a long time if Tobi had not pulled her up for a tour of her new home but not until introducing her to her security.

The look in Aunt Yemi’s eyes was one that would be forever etched in my memory. In that instant, I saw my mother in her, and I knew I would do anything to see more of such looks on her face.

Shadows At The Crack Of Dawn-Episode 107