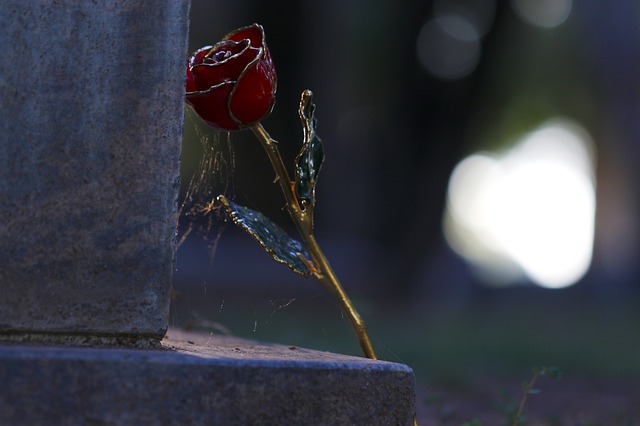 Hey Loves, I’m sorry I couldn’t post yesterday. But don’t worry there will be two posts today. I hope you are enjoying the story so far? Thank you for your support. It means a lot. xoxo

Aisha’s phone beeped and a smile soon filled her face as she read through the credit alert of ten million Naira, from Tokunbo; the lady had kept her words. She immediately deleted the message, for Olu was becoming far too nosy, and she couldn’t take risks. Should he now know her worth, he would milk her dry.

She signaled to a bar attendant and placed another order for a chilled beer. Today, she’d decided to go light, opting for beer instead of the usual spirit. Today was an exception made for Tomiwa’s arrest. She needed to laugh at him sober.

Tomiwa had never given her enough credit. He’d always seen her as dumb, and classless. Now, she just proved otherwise and he’d just got a dose of his own medicine. Just the perfect ending he deserved for thinking he could use her and toss her as he wanted.  Not only had she been his sex toy, but she’d also served as his machinery, responsible for the innocent photographs of his brother and his friend’s wife, and turning it into something more.

Chuckling to herself, Aisha raised her bottle in the air, toasting to Tomiwa’s stay in prison.

She’d always known he disliked or even hated his brother, but he’d never told her the reason behind it all. Once in a moment of ecstasy, he’d lost guard and had boasted of how he was to inherit everything after Dimeji’s death. Then, she’d listened, deceived that she was perhaps included in his future plans until he dumped her like a hot pan of sauce.

Aisha glanced at her wristwatch; it was a quarter past four, totaling three hours since she’d left the police station. Tokunbo had been completely exonerated after the police had seen the recorded video of Tomiwa poisoning the fried rice Tokunbo had prepared for his brother. Unknown to Tomiwa, on that last day together, she had taken a walk to the kitchen to get some water, just in time to have caught and recorded him. She couldn’t tell what had spurred her into such immediate action, but perhaps her criminal reflex. And now she was even more anxious to see the look on his face when she testified against him in court and gloat when he was sentenced to whatever fate.

Now, she must celebrate her victory, Aisha thought to herself, for it wasn’t every day one came across much money without doing so much.  Twirling what was left in her beer bottle, Aisha considered one last great time with Olu, before fleeing. Downing the rest of the beer, she signaled to the bar attender and paid, even adding a five hundred naira tip.  She dismissed his gratitude with an imperious air. Some hours ago, she wouldn’t have been able to do that as she’d been pinch pocketing.

She stepped out unto the busy street, smiling at almost everyone who walked past, as most casted her a weird scowl and even a backward glance in confusion.

Aisha’s eyes caught at some smoked fish at the corner of the road. She could make a decent meal for Olu at least, even if that would be his only recompense in her well-concluded job. Deciding on that, she crossed over to the street side seller and waited out as the plump woman finished with a buyer. They were both conversing in Yoruba and as the woman departed, the seller turned to her with a homely smile. Aisha smiled back as she offered some greeting and started to point out a couple of big fishes, negotiating the pay afterward. Having cash in the bank shouldn’t stop one from negotiating, she thought to herself. Though she wasn’t Yoruba and didn’t speak or understand the language, she’d caught the bargain from the previous buyer and would ensure she got the same or even close. The seller refused, and Aisha turned to leave, knowing well that she’d be summoned back since she was purchasing quite a number of food items. As expected, the woman called her back. Aisha paused and grinned to herself before returning to the seller and claiming her purchase at a fair price.

Now satisfied with herself, Aisha turned back to the busy road and took the next bus to Olu’s home. She alighted at the bus stop and began to trek down the distance, walking through the narrow path that led to Olu’s one-room apartment. Her thoughts all the while trained on the wads of cash now sited in her bank account and how she was going to spend it. She was suddenly drawn by a hurried footstep behind her that she turned and took a glance behind her, and when she did, it was to a man pointing a gun to her head. Tega, she recognized from seeing that face in pictures too many times. What did he want?  But before she could act, she felt the burning sting of bullet dig through her chest, she gasped wide-eyed and crumbled to the floor.

The last thing she saw were a few uniformed men jump on Tega, and a few footsteps running towards her as she blacked out.

Shadows At The Crack Of Dawn-Episode 60

Shadows At The Crack Of Dawn-Episode 18