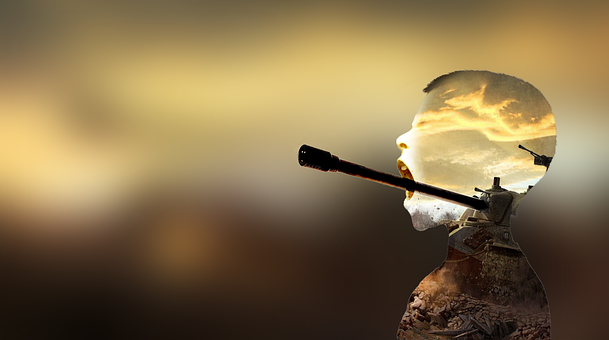 Aisha furiously threw on her shirt over her wet swimsuit as she stuck her feet into her jeans trouser, stumbling in the process. Her shirt soon soaked moisture from the wet flowery patterned suit that she hadn’t bothered to change from, but that was the least of her worries.

Yanking her bag off the ground with more force than necessary, she turned a glance at Tomiwa’s still form on the bed most unperturbed by her presence. Tears burned her eye, his nonchalance and smile sending her even shades angrier. Wordlessly, she stomped out of his room, slamming the door so hard it shook as a tear slid down her cheek. Stubbornly, she wiped it off, the back of her wrist grazing her face harshly. Anger, shame, dejection coursed through her insides, bearing all of her insecurities to full bloom. Aisha sniffed, badly itching for some narcotic, a dose to numb her mind and emotions lest she crumbled from the tumultuous rumble from within.

She bolted down the stairs, hitting the bottom in a flash and almost immediately broke for the door without as much as a pause. She will not cry for any man. She aggressively vowed at the emotions threatening to crack her in two. She was shaking now, her trembling far beyond mere emotions.

Just why she hated being sober, she lamented. It weakened her, made her more susceptible to pain and other emotions she would otherwise have been immune to.

Only minutes ago, in a passion heated moment, she’d asked Tomiwa of her worth to him and he’d blatantly revealed that she was just a plaything. Friends, playmate, those words rammed in her head like a crazy litany, crushing her even more, and shattering whatever self-worth she’d had. She felt used, more so when he’d said to her face that nothing could really amount between them. For the first time, she’d been fooled, having always played the predator.

Aisha wasn’t always so gullible until she’d foolishly allowed herself to fall in love with Tomiwa; with him or with his money, it didn’t matter, but that for the first time, she’d risked her emotions and was now left as a battered mess. She cursed love and all that it had caused her-her dreams, aspirations and hopes, all crumbled in the wake of Tomiwa’s cold rejection. Aisha’s dream was simple; to stack as much from Tomiwa and flee like she’d done to many others before him. Aisha was a realist and had never given to illusions of marriage or happy ever after. There were no happy endings, just manipulated endings, and she’d always emerged the winner, except for this one time with Tomiwa her biggest catch ever. Not to mention her devotion in the past months, how she’d changed for him while awaiting the perfect time to strike, a moment which now would now never come.

Bastard! She cursed, swearing to pay back. No longer would she allow emotions over logic for what she was about to do required strength.

Outside, she stopped, momentarily frozen by the sight of Dimeji and Tokunbo cuddling by the poolside. She watched them maliciously, her loathe for them portrayed in a devilish grin. Those two-she knew will be happy to see her gone. With them, she’d always felt like the outcast; from the first encounter, neither had really approved of her and she, on the other hand, had never strived for their approval. Once, she’d even overheard the spoilt brat ask Tomiwa what he was doing with such a low life as her, and Tomiwa being the backstabbing bastard he was, had not even stood up for her. Back then, she should have seen the signs, read the writings on the wall, but then again she’d been blinded by love.

As if sensing her presence, Tokunbo shot her a disapproving stare soon followed by Dimeji’s. Aisha lip curled an instinctive grin just then as she resumed walking. Soon, there’ll be trouble, and paradise will turn hell, of that she will make certain of. For every mean act and disregard, each will pay. But nothing compared to Tomiwa’s; he’d learn that as deep as love ran, hate did synonymously. And with what was left of her wounded ego, Aisha left the house thinking ways to teach the family a lesson.

Shadows At The Crack Of Dawn-Episode 33