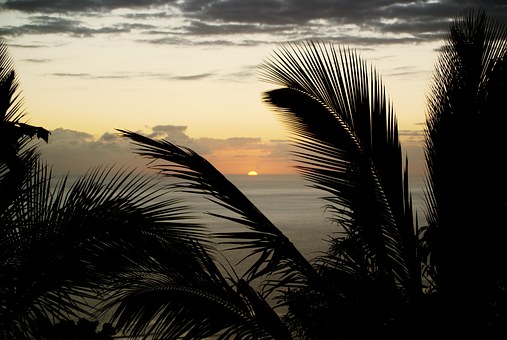 Reclined in his fifteenth storied oval office, Tobi trawled through the pile of paperwork just complied by his assistant, when a mail popped on his Macbook screen. From Steel and Co. it read, and then with an instinctive frown, he tapped it open and ran a quick peruse of the new proposal as he’d expected. Without hesitation, he drafted a response of his own, blatantly stating his disinterest in the project and then hitting the ‘send’ button. He’d tire of petitioning a cause to a firm that was bent on such poor cost. And so his closing words were simple, Steel and Co. were free to find another contractor who would be cajoled into agreeing to a bizarre offering.

Shortly after, Tobi retired to his paperwork but was soon met with another beep from Steel and Co, this time agreeing to Tobi’s conditions. This time, Tobi glared at the screen, wondering whether to take the job or decline; for at this point, he didn’t even trust the company, he was beginning to have too many reservations about them.

He was still in deliberation when a rap sounded on the door and with a frown, he lifted to the open doorway only to be met by Dimeji. Speechless, he glared at his friend as he quietly let himself in, shutting the door behind him. Dimeji was clearly the last person he was expecting.

With a stiff gait, Dimeji approached him, and on reaching Tobi, settled into an opposite seat all the while maintaining eye contact.  Since their encounter now over a week ago, neither had conversed and so both glared on confused and indeed speechless until Dimeji took the rein.

“I should have informed you about trip. I’m sorry. I-”

“No, I am sorry.” Tobi supplied

“For believing Tega or for raiding my house?” Dimeji questioned.

Tobi’s shoulder slumped in remorse. “You can’t blame me. At this stage, I don’t even know what to believe.”

“I didn’t instigate that accident. God knows I’ll never hurt you or anyone.”

Tobi nodded in keen belief. Somewhere in his heart, Dimeji’s innocence resonated, except haunches weren’t enough to call off the investigations, not now when finding the perpetrator had become something of a mission for him. Sentiments couldn’t be permitted lest it clouded clever judgments, and so, Tobi pressed for a change in subject, turning his Laptop screen to his partner to show the conversation between him and Steel.

After careful deliberations, some decision was finally made. They would go ahead with the deal, it was business after-all, and one never turned it down as long as the paperwork was well documented.

For the next moment, both men’s differences were made almost inexistent as Dimeji relayed details about the successful business trip. At some point, the air lightened, the room filled with laughter and hearty guffaws as solutions were granted, and new projections were formed.

But the room soon returned to its initial gloom, throwing both into an awkward silence as memories of the past days yet lingered as a bitter taste in both’s mouth. Sensing the uncomfortable change in the atmosphere, Dimeji started to leave, but midway out the door, he stopped and divulged, feeling somewhat obligated to.

“I’m getting married.” He spilled into the quiet, catching the surprise in Tobi’s face. Once Tobi would have been the first to know.

“It’s high time.” Tobi simply replied with a weak smile and watched his friend of over fifteen years disappear, for the next moment wondering what had become of their once tight-knit relationship.

Shadows At The Crack Of Dawn-Episode 21