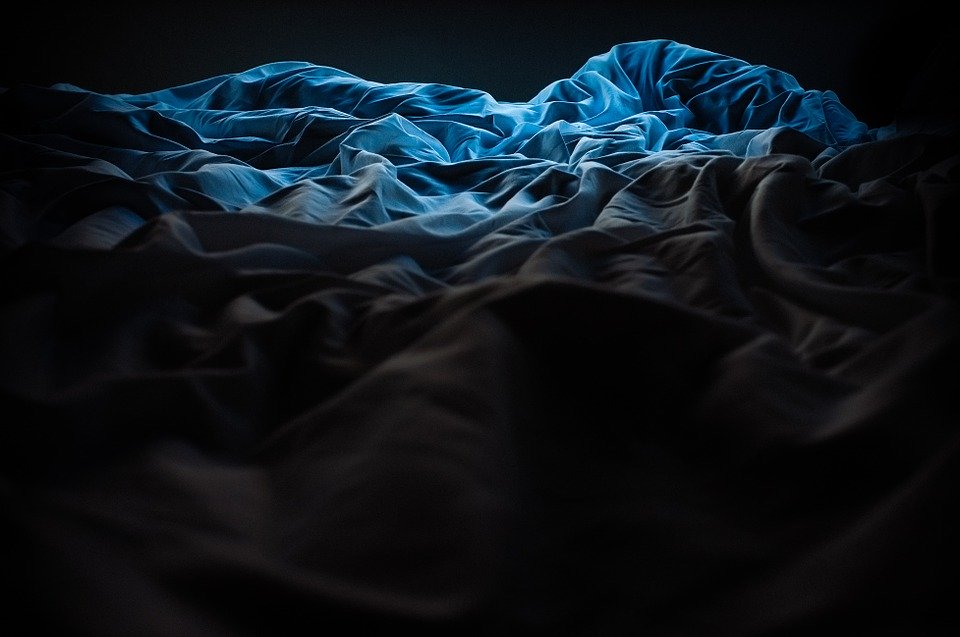 Side by side with the elder Longe, Femi toured the wide cocoa plantation, his to-be inheritance, keenly studying the men tirelessly working the field, shoulders bunching and flexing with such zest that had little to do with the employee’s presence or wage but a sincere interest for productivity.

Harvesting periods were the busiest and labour-intensive and as other peak seasons, this was not any different. The farm was exceptionally filled, thronging with both familiar and unfamiliar hired helps inclusive of males and females, meticulously collecting in large baskets of ripe pods to be stacked at a section where the pods would be split, the beans removed and then readied to undergo the two-part curing process of fermentation and drying and then its final processing stage.

For Femi, the afternoon walk was beyond a breather off the books, it was very much a priceless moment with his father and a learning phase under his great father’s tutelage. From Adebayo Longe, he’d learnt the proper guide to leadership.

Longe’s cocoa was as much success not only for great farming expertise or modernized mechanical equipment but its leader’s honesty and regard for his workers, reflected in his easy air; a sincere empathy for its people. In clear accounts, Femi noted his father’s interaction with the farmhands, from the bubbly foreman to a couple of employees stopping for a brief moment to acknowledge Bolarinwa, the brief contact leaving a smile on their faces sure to brighten their day.  To mention a few; the labourer, who glowed anew when asked about her troubled knee, the harvester who recently received financial assistance after being robbed, the farmer whose child had been sent off school the previous day for not having met her fees, and when seen touring the farm grounds during school hours, the child had been summoned by Bolarinwa and help had been rendered.

As Bolarinwa conversed with one of the men who couldn’t seem to get over Bolarinwa’s act of kindness, Femi’s gaze absent-mindedly wandered past the men to the rounds of workers harvesting the field, when from a distance, he saw her, a beautiful light-skinned lady conversing with some labourer. Femi barely noticed her counterpart as all of his attention was on the young woman with skin most suited for the palace-his palace and not the scorching sun. Her velvety fair skin glowed radiant, a beautiful contrast to the jet black kinky hair that fell past her shoulders. And when she turned, her eyes twinkled low amusement, starting a small twitter in Femi. He wasn’t prepared for her smile when it came and in sudden response, his breath caught. When she laughed, his heart must have stopped. It didn’t matter that those expressions were directed at someone else.

Just watching Olaide, Femi felt as though he’d known her all his life, when in fact he’d only learnt of her existence a couple of days back when for the first time, she’d suddenly appeared at the farm. Thoughts of her since then seemed to have dominated his nights and day and he wouldn’t find rest until he’d learnt about her. Though now coveting vague details of her identity, it wasn’t enough, it suddenly felt like a case of the more he learnt of her, the more curious he became.

As he’d discovered, Olaide was an orphan, who lived with her uncle, a recently hired farm help who cared for both of his nieces. For an additional stream of income, Olaide had begun to help at the farm. From what he’d uncovered so far, her life was simple and utterly unbefitting for the dazzling woman whose beauty radiated like the sun.

To simply put, Femi was love-struck by the woman. And for one who had ever done well to avoid cupid’s arrow all these years, and had always thought love a fool’s hardy, surprisingly he embraced this. If love was for fools, for Olaide he’d gladly play the fool.

As if sensing his stare, she turned to him. The contact, however brief, left an uproar in Femi, the umpteenth of many that had begun since their first contact days back. Femi turned to his father, itching for his conversation to draw to an end, as he eagerly awaited showing him the ‘one’. Ease finally befell him as the foreman finally left, and they were left alone again.

“Father, that’s the lady I told you about.” Femi nudged to the young woman, with a silent tilt towards her direction, and a most off-hand expression an absolute contrast to his true feelings. Bolarinwa wouldn’t have any of his sons, most especially, his eldest mooning helplessly over a woman. And so Femi had learnt never to wear his heart on sleeve lest he is perceived as weak.

Time passed as Femi eagerly awaited a response from his father who was keenly studying the beautiful light-skinned who suddenly seemed to have captured his son’s heart. The woman was exceptionally pretty Bolarinwa admitted to himself, so he wouldn’t blame the younger man for been swayed by her. But when Bolarinwa frowned, Femi knew something was wrong. And now panicked as he watched his frown deepen. Femi directed at the woman trying to see from his father’s eyes what the elder Longe had seen as she parted ways with Shina the labourer whom she’d been engaged with all along.

“What is it, father?” Femi tore from the smiling woman to his father.

“She is not for you!” Bolarinwa crisply reply.

Appalled by his son’s ignorance, and even aggravated with the panic in his voice, Bolarinwa shot him a cold glare, a clear expression of his irritation for Femi’s weakness over a woman.

“We’ll discuss that later.” The burly man ended in a tone of finality, proceeding with the rest of the tour in silence leaving his heir a couple of steps behind.

Years had since passed since that conversation with his father and Femi remembered it like yesterday. If only he’d heeded to the discussion with his father, maybe it would have saved him from doom. Except he’d been too blinded by love to notice the air between Olaide and Shina as sensed by his father from that first day. With great effort, Femi pulled his thoughts from the past. The past was gone and irreparable. The only redemption from here on was to stay positive, but having been instilled too long in misery thinking, even that now seemed almost impossible.

Femi braced for the budding round of cough lodged in his throat as his fingers tightly clutched the sheets until they hurt. He was shivering beneath the duvet, and writhing in dire pain. Contrary to his pretense to the medical officer, deep in his gut, Femi knew his condition had become chronic.

Wracked by an unbearable spasm, Femi beat his chest to ease the tightening in his heart impairing his airways. As usual, breathing became pained afterward, accompanied by a strained wheeze as air finally filled his patched lungs. Glaring at his blood-stained handkerchief, he muttered a silent cry to the heavens as tears filled his eyes, spilling to the sheets, but at the sounds of approaching footsteps, he hastily wiped it and hid the bloody cloth.

“Are you okay?” Reaching him, Ebube tenderly touched on his shoulder.

Teary eyes, Femi looked into his closest pal and lied, painfully swallowing with a small nod, except Ebube had caught him wince.

“Are you sure? You seem drained.”

“I am. It’s the cough.” he lied, meeting the rest of Ebube’s inquiries with a small weary nod when Ebube suddenly lowered to him and whispered into his ears. “Are you sure it’s just cough, and nothing more?”

With a small dismissive shake of his head, he averted from Ebube masking the fear and uncertainty that had begun creeping into him. He wouldn’t admit those feelings about his health to anyone because for some reason he had begun to feel like he deserved it. Truth is, Femi had long resigned to death as his last resort and escape from life’s pains and errs. He’d already lost too much, his freedom, his family, his purpose and zest for life, all but Tobi the only person who had finally offered some forgiveness-and even that relationship was dented.

Femi had accepted death that more frequently, he’d begun to consider ‘life after’,  whether or not his ancestors would welcome him with wide-opened arms or he’d be meted with blatant rejection for his life failures.  Would life beyond be a reflection of his time on planet earth or a whole new slate? He frequently wondered, and thoughts of that left him weary even though the prison minister had assured that his sins were forgiven as long as he was indeed repentant. Except the problem wasn’t repentance, but belief. Of course, he was repentant, not after spending eighteen years in captivity. But he couldn’t help but think that whatever the preacher said sounded too good to be true. Not after all he’d done.

Shadows At The Crack Of Dawn-Episode 22