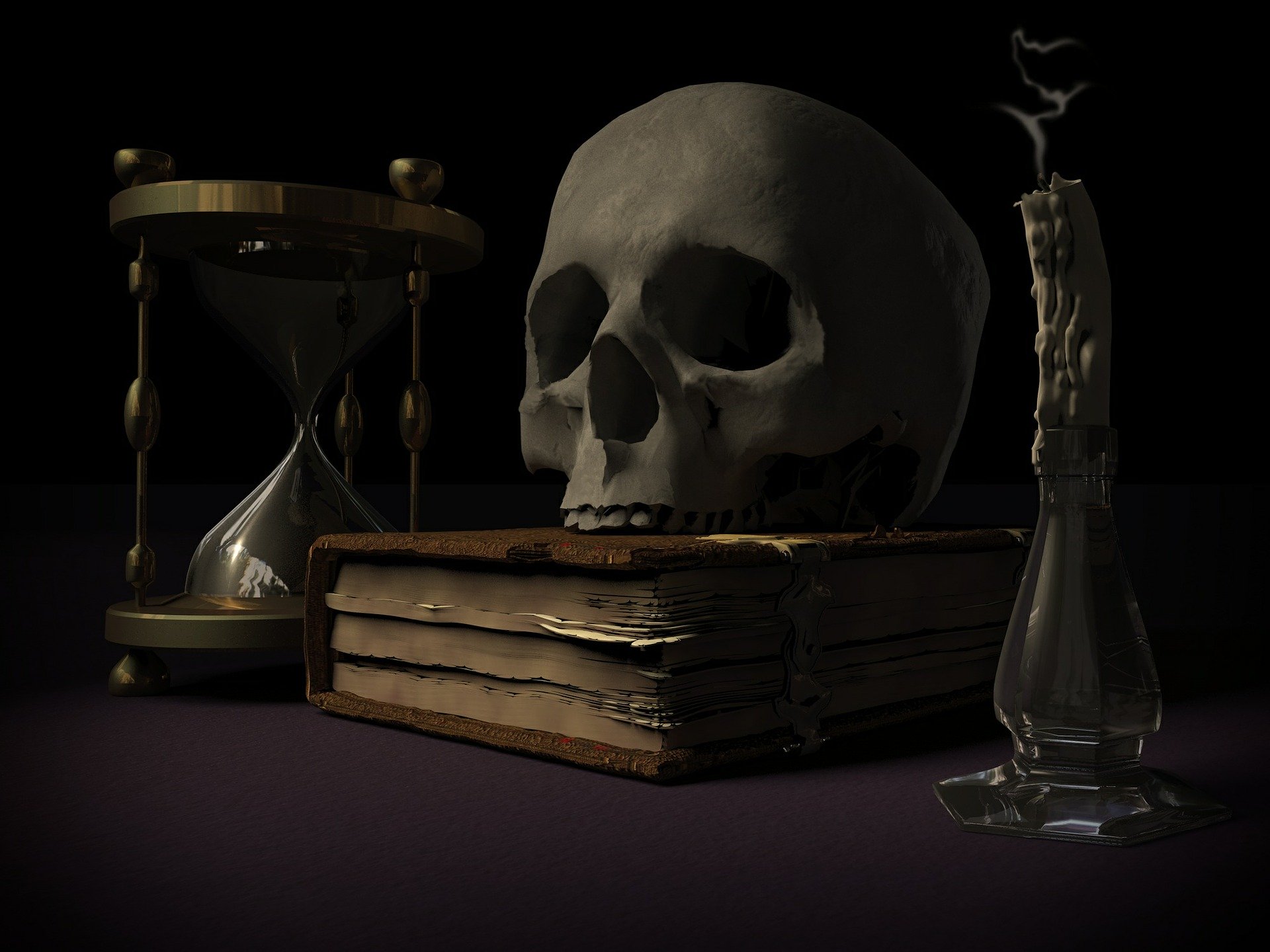 Warped in a threatening round of cough, Femi backed against the wall his body wracking viciously against each violent reek, each bout making breathing an almost impossible task. Time flew as he was further warped into it and clutching at his chest on closed lids, he could only will for it to stop. It did, at last, but not without an errant itch in his throat.

Spent, he greedily gulped for air, easily trading the excruciating burn in his lungs for an ample dose of oxygen until his breathing eased and reality gradually set in, attuning him again with his environment. Slowly, he grew aware of the blast of air fanning him and as his lids open, somewhat hazily, he recognized the bare-chested men rounding him, each furiously fanning out his shirt at him. Ebube led the lot, he realized squinting through the harsh rays of the sun.

“Are you okay?” Ebube demanded as he bent over Femi, now seizing his vicious blow of air. Femi nodded, blinking back his tear glazed vision. He was weary, exhausted and battered beyond recognition, and the small crowd when beginning to glimpse small signs of recuperation from him began to disperse to work the field, leaving just Femi with his old pal and two able-bodied in-mates who helped guide him to the nearest pavement and both soon disappearing leaving him with Ebube.

Femi’s features sickened at some movement behind, and Ebube noting it, turned to his source of attention. An instinctive hiss soon escaped his lips seeing who it was. Femi now equally unfazed, lifted into the sun, soaking as much of air and sunlight as he could. The young warder was clearly the least of his worries.

“Get back to work, both of you!” The warder’s stern voice carried past the distance, but neither flinched, both unmoved by Jude’s annoying growl as he neared.

“Can’t you see he is ill?” Ebube retorted in justifiable fury.

Femi’s face broke a wan smile. Already he envisioned the burgeoning tension between both men. One peeved at his defied authority and bruised ego, the other irritated by the guard’s rudeness, the latter Femi could relate with. Like Femi, Ebube held a particular dislike for the haughty warder who was years younger than both’s children combined, and if not for a wrong turn in life neither would have been consigned to such condescending treatment from such a man. Ebube had always wanted a chance to teach the young man some lesson, perhaps the time had come.

“For the last time, I’m asking you to get back to work sir!”

“Not unless this man is taken care of!” Ebube maintained.

By now, all three men had turned a point of interest for all inmates and Jude feeling somewhat outnumbered from a crowd of dark, stony glares, stiffly belted. “He will be tended to.” And as though to prove Femi’s ill health, Femi was thrown into another unprecedented fit, this time more agonizing than earlier. The next few minutes passed miserable for Femi, that he wished a quick relief from the excruciating pain in his airways, death even. Very slowly, he came around, immune to the commotion around him as all of his thoughts and strengths were concentrated on pulling through.

This time Jude witnessed the man’s pain, and following a careful observation, he was somewhat convinced that what he was suffering from was real and not an act as he’d perceived. He must fetch the medical officer, but before doing so, in a last stint of ego, he barked at the testosterone charge crowd to return to work. For a scarce moment, he feared he would be defied again until each reluctantly returned to work but at his own pace, all except Ebube.  Half obedience was better than none, Jude reasoned and left thinking up the most painful ways to screw Ebube over.

Ebube had resumed his fan and fuss over Femi when suddenly, Ebube gasped startled and Femi was jarred by it.

“What?” He asked as his lids flung open and followed through to his palm where Ebube’s attention was fixed. Femi was unprepared for what he saw, there in his palms was blood, thick, clogged and clotted. His senses reeled light as all the blood had seeped from his brain. For a while, he’d been quiet about his deteriorating health, but never had he thought it this bad. Glaring at it, Femi felt blanketed by a dangerous foreboding, and as he closed his eyes he gave to a quiet sob. Somehow, he could tell the end was near.

Shadows At The Crack Of Dawn-Episode 88