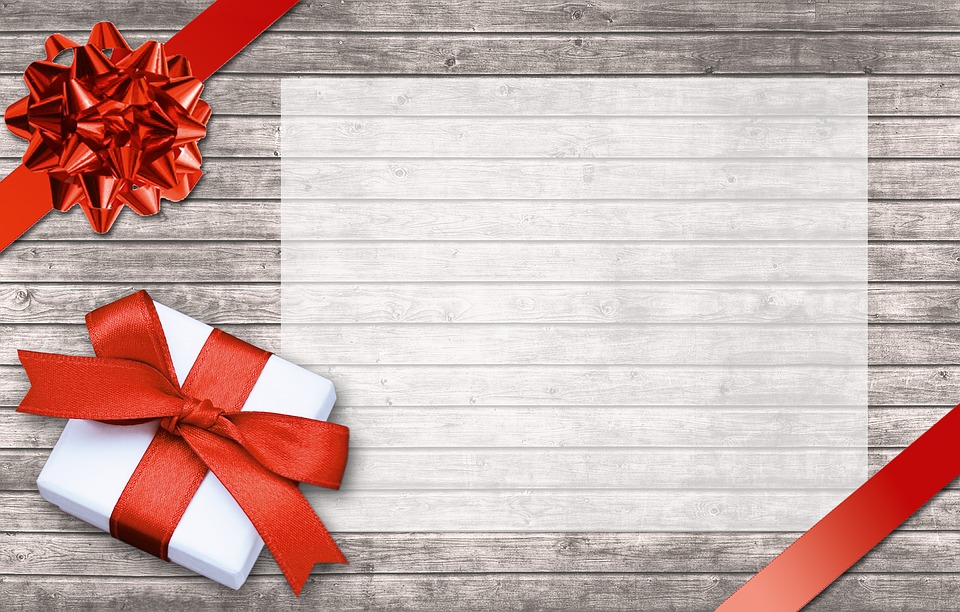 Everything about Tomiwa perks curiousity; his eyes, his touch, that vaguely familiar smile projecting friendliness yet accompanied with some underlying dark hint.

He insists we were once close and even boasts my keen attraction for him as youngsters. I remember but feign otherwise as all I see now see is a man desperately wanting to have me to himself, that he’d snitch to Tobi my attraction to the doctor.

I smile back at Tomiwa, concealing my true dislike and irritation for him stemmed from his perceived pretense or an unknown haunch.

“Do you think maybe you can give us a chance…let us be friends?” he’d asked only moments back, and was yet keenly awaiting a response.

His words and their true meaning weren’t lost to me. Thankfully, on second thought, he realizes he was probably too forward and apologized.

“I’m sorry I asked that just forget it.”

I peeled my stony glare from him, puckering a smile. He doesn’t deserve any ill-treatment whatsoever when in all sincerity he has been nothing but nice. “It’s okay.” I supply with a smile I do not really feel. Life is such an irony. Where one man clings for my attention, another barely notices me. I hate having affection for such a man. In fact, I hate having any affections at all!

“Are you okay?” Tomiwa placed a comforting arm over mine, a worried expression on his face.

“Yes I am.” I assured when without warning, he suddenly raised my hand for some light kisses. I froze. Sensing my tense, he apologized and withdrew.

Thankfully, he didn’t press any further and diverted to other matters. But that was short-lived as he started to close the distance between us again on the shared couch, my gaze wavered to the bed for rescue. I had chosen here to be close to the TV and had long realized what a terrible idea that was.

And at some point, he smooths my wrinkled brows.

“About what I said, I know it’s probably too much of a rush for you.” He is so close, his breath is literally fanning my face. “But please I want you to keep an open mind about us. Just give it some thought.”

Nervously, I swallow the bile now lumped in my throat and nodded out of sheer cowardice to the man.

Jeez! He is holding me again.

“I always have, and I always will and I swear no matter how long, I’ll wait for you. We’ll take it a step at a time.”

His well-intended affectionate grip on my chin feels more like a deathly one. I swear being alone with Tomiwa rings creepiness. I am breathing fear.

“I promise to let you heal emotionally, physically, and every way possible.”

“Do you know I was raped?” I blurt, literally throwing him off balance as his grip loosened.

“I’m aware,” he says with such compassion, that I wonder why I have been so hard to the man.

“I think I remember you Tomiwa.”

“You do?” His eyes grew in appellation.  “What do you remember?”

“Nothing much, childhood memories mostly.”

“Hmmm.”  His gaze now was intent, searching as if prodding for more and then on a lit smile he took my palm in his own. “So you remember chasing after me in pigtails?” his eyes twinkled familiarly with mischief.

“Yes.” I let out a laugh, only just feeling myself settle for the first time with him, unashamed by the memory of it.

“Where are those feelings?” he stated with regret.

“I don’t know. Life happened. I changed I guess.”

But that didn’t stop feeling forbidden things for Dominic, the voice in my head sneered.

“So perchance, you think maybe we can reawaken that?”

“It’s okay. Like I said with time you’ll heal.” His large hands took mine again, as he closely inspected its slenderness and smallness in his.

His phone rang, seizing contact and I cannot help a relieved sigh as he answered yet with eyes feasting on me. His eyes crinkled with a quiet secretive smile as he relayed his location to the caller at the other end. The caller seems to be someone who knew me and as usual, the call soon turned to business. Moments later, it ended with Tomiwa turning to me an apologetic and regretful smile. “I’m sorry. That was your brother. He asks to see me urgently…I hope you don’t mind?”

A wave of sadness passed in Tomiwa’s eyes, and then with a forlorn look and a sigh, he finally got to his feet.

He bent for a small kiss on my cheek, while I held my breath until he parted again. I try to conceal my nervousness with a smile.  “Thanks again for the gift,” I said darting in the direction of the wrapped parcel on the nearest couch. A ‘get well soon package’ he’d tagged. But I knew better-a shabby excuse to give me something.

He blew me a kiss as he left, soon he was out and shutting the door behind, his opulent fragrance staying long after his departure. For moments, I awaited some feeling of emptiness and loneliness, the sort usually accompanied with Dr.Dominic’s departure. Neither came, further affirming that whatever I once had for Tomiwa was long gone. But in its place was a twinge of fear that I still cannot figure out.

Shadows In The Crack Of dawn-Episode 47

Shadows At The Crack Of Dawn-Episode 72