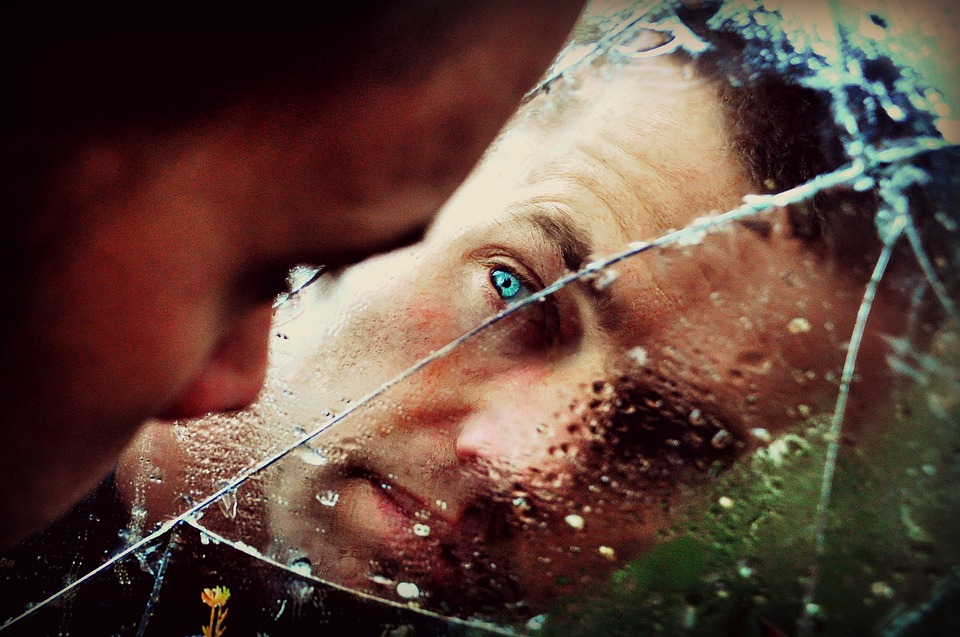 Following his first visit to Pelumi, were more frequent ones. Most times, Tobi held her free hand while he chatted incessantly, not minding the lack of a response. He liked to believe his voice was cutting through her oblivion, just like some theory about comatose victims pulling through from hearing the voices of loved ones. The doctors had been sensitive, but blunt about her condition. The longer she remained in a coma, the dimmer her chances of recovery were.

Kamiye’s arms were on his shoulder, comforting as usual. Tobi let his gaze travel around the room, first from the usually bubbly Tolu and Tayo who were both quietly seated at a corner. Both young faces reflected a degree of sadness that could only be attributed to one who had experienced a lot of misery.  Not even a whole month had shaken them out of their dour disposition or wiped the miserable look off their faces. If anything, they slipped farther away. He was beginning to get scared this would leave them scarred if some miracle does not happen soon. He never really knew how attached they were to Pelumi until now. He hoped a part of them was not blaming him.

Tobi let out a sigh, looked away from the boys, and was met by Dimeji’s stare. His friend’s eyes held a silent consolation. Tomiwa, on the other hand, looked visibly sad and hurt. He had barely spoken a word since his arrival. His eyes also showed his love for her, you needed no other confirmation about its depth. Sometimes, Tobi could almost swear he saw regret in those same eyes, coupled with an unmistakable hurt and anger whenever Tomiwa watched Pelumi, just like he was doing now. He was probably mooning over what he never had, Tobi reasoned.

In all, Tomiwa was a good guy. Tobi had no problems with him. In a whim, he would approve if Pelumi was ready to have him. There was a time when she was crushing helplessly over him, he had disapproved of it then because they were kids. But here she was, all grown, and uninterested in being with the opposite sex, or anyone at that. She said she was not gay. Then what was she?  You cannot be anti-male and anti-gay at the same time. If only she could rekindle those feelings she once had for Tomiwa, he wondered. His best friend and business partner’s brother, and his sister seemed a perfect match.

Tobi’s thoughts were interrupted when Tolu came over and sat on her bed. The bed dipped slightly as he lowered to the bed. Tentatively, he reached for her fingers, and gently laced his with hers “Please aunt Pelumi, wake up!” he cried in a whisper, afraid if he screamed too much, it might disturb her and cause more damage. Tayo also found his way beside him.

“Wake up.” Tolu commanded, “Or I’m going to put Sonia in bed with you” he threatened.

A ghost of a smile appeared on every lip for the first time that day, except for Tomiwa’s. Pelumi’s fear of animals was famous. If she were conscious, she would very likely have jumped to her feet in an instant. The thoughts brought memories of the first time she had been caught unawares by Tolu and Tayo’s little puppy. She had screamed everyone’s ear out and had literally shaken in her boots. All talk that it was completely harmless proved futile. Since then, the kids always had a laugh teasing and scaring her with it.

The twins finally gave up and retreated to their seats in dejection. By that time, everyone had taken turns at her bedside, with the exception of Tomiwa. After a few more minutes, they all dispersed, with Tobi returning to his ward. Although he was visibly relaxed, the same could not be said for his ever flitting mind. How could he bring himself to when his sister was stuck halfway between life and death. But then, life continued. Adamantly, he decided not to live without Pelumi. Call it retribution, but he had lost her once and was not planning on losing her again.

Shadows At The Crack Of Dawn- Episode 56